In the year of 2000 the company Elgoline merged with the company Intec TIV Ltd. from Kranj, which has been manufacturing printed circuit boards since 1973. This move was very beneficial and successful for both companies since the companies managed to cooperate in development ever since.

The Elgoline development group has been cooperating with the Jožef Štefan Institute for many years. Our top developers have been working on the project ATLAS with the Institute's experts from its beginning. It is a part of a large Hadron collider project, to which the company Elgoline is very proud of. We received several international awards, which put us in the ranks among top printed circuits manufacturers in Europe. 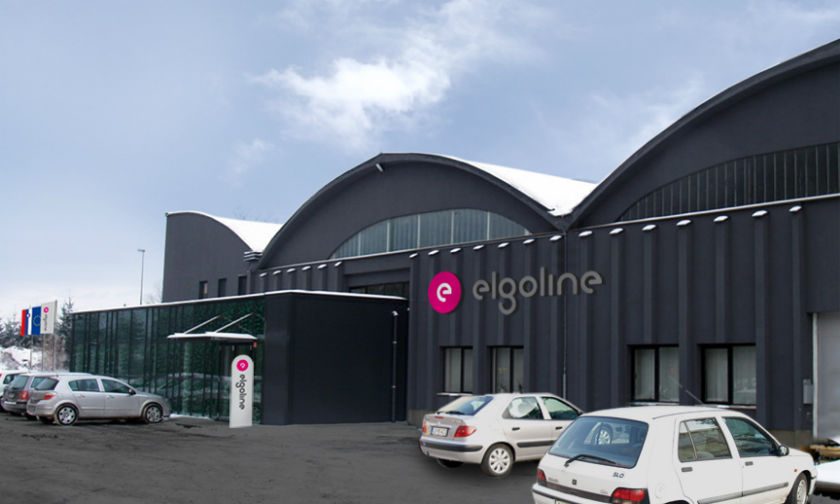 Find out more about the materials used and different types of surface treatment. 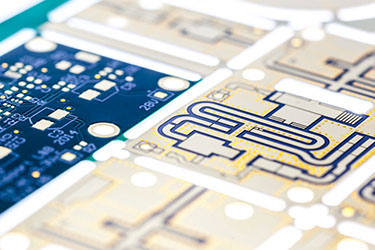 A list of our development projects such as bipolar plates and pulse rectifiers.